The Queensland Premier, Annastacia Palaszczuk, has announced that Greater Sydney has been declared a hotspot by the Queensland Government

To allow Queensland residents time to return home, this will become effective from 1am on Saturday.

The New South Wales Premier, Gladys Berejiklian, has said that she had no prior warning of the decision.
Ms Berejiklian said.“It would have been nice if she told me, but that’s fine,”
“I note that the cases they have had up there announced today are all from Victoria.”

The two COVID-19 positive cases, being referred to by the NSW premier, were 19 year old females who were on the Sydney to Brisbane flight, number VA977, on the 21st July 2020.

Maybe if the New South Wales Premier, Gladys Berejiklian, hadn’t pushed for other states to have open borders with them, it might not have happened.

6th July 2020
NSW Premier Gladys Berejikian has demanded that all states and territories except Victoria open their borders with New South Wales after she banned Victorians from entering.
Last month Ms Berejiklian slammed the Queensland government for refusing to open its borders to boost the economy.

Chief Health Officer Jeannette Young said the women had not been isolating. They had lied on their border exemption about where they had been in the last 14 days. A criminal investigation has been started.

The women may have visited shopping centres and churches in the Logan and Acacia Ridge area for eight days while infectious. 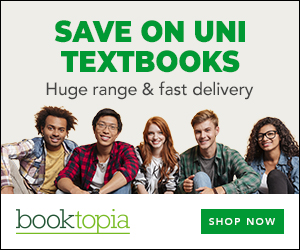